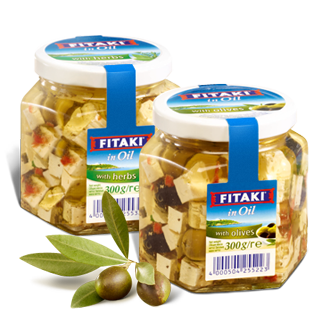 With herbs — with the Mediterranean herbs oregano and thyme along with chopped paprika.

With regular and black olives — with chopped paprika and spices.

FITAKI in Oil is ready-to-serve cheese. In high-quality sunflower oil. Ideal for use in salads or or as antipasti.

On the basis of this traditional recipe, our experts have taken a creative approach to the process of preparing cheese and use a partially aged, creamy cows’ milk to make the curd.

Then it is cut into cubes and placed in special moulds. By a regular rotation the young FITAKI ripens until it reaches a sufficient density.

The second phase of ripening takes place in brine – a mixture of salty water and whey. Then the ripened cheese is cut into cubes that are equal in size.

To make the taste of our cheese perfect, it is put in fragrant vegetable oil seasoned with spicy Mediterranean herbs.

Vegetable oil has been known as a means for preserving food since ancient times. It envelops whatever is put into it and does not allow any air to penetrate, thus preventing the decomposition process. Thus the taste, aroma and consistency of the food are preserved for a long time.

Even the ancient Greeks were storing their olives and cheese in oil. This method is used in all Mediterranean countries still today. The aromatic herbs and spices not only flavour the marinated products but also the oil itself. That is why we recommend using the oil in which the FITAKI cheese cubes are stored for seasoning salads, vegetables and other dishes.

If the cheese is stored in its original glass jar in oil, it will remain fresh for a long time.

Only use clean utensils to remove cheese from an open glass jar. This simple tip helps protect the cheese from developing mould and from potentially harmful bacteria.

Store the cheese between
2°C and 8°С 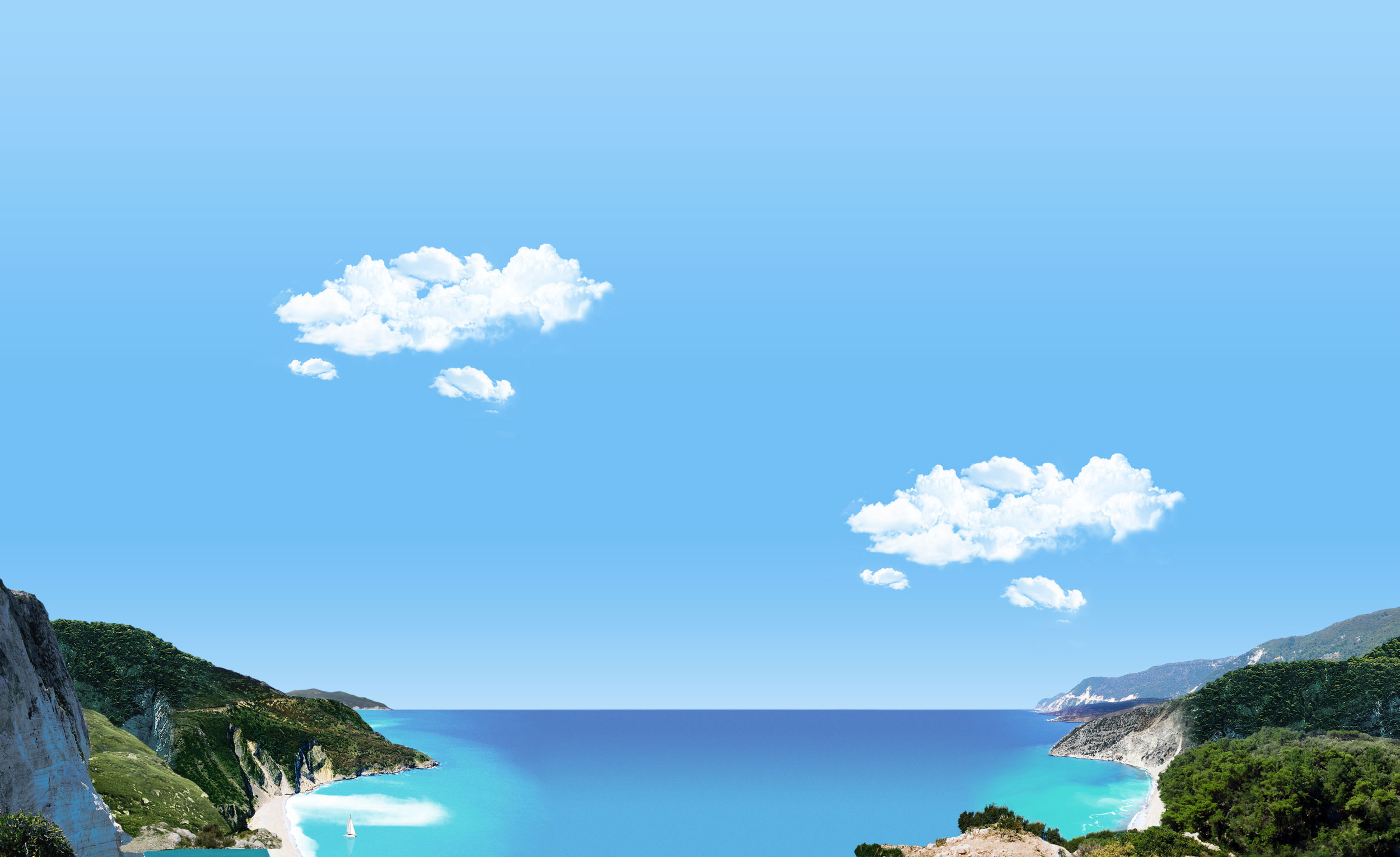